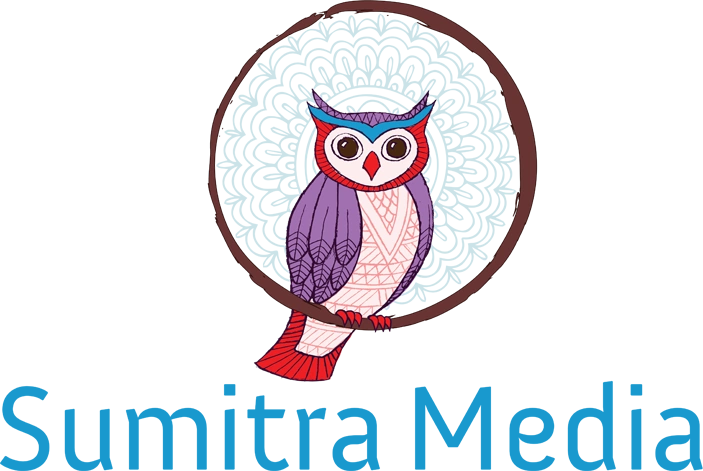 After extensive travels through South East Asia and residing in Japan as well as New York City, Rosalee returned to her native Vancouver to further her education. She refined her visual sensibilities at Emily Carr University and has also earned a diploma in film production.

Rosalee directs short films, documentaries, and music videos. Her documentary short 'A Common Thread' is viewable on The Green Channel. She is a member of the Directors Guild of Canada and has over a decade experience working in the film industry as an assistant director. As a 1st AD she works on feature films & episodic television.